Iconic scenes of RRR create a magnum opus by director Raja Mouli. RRR has done great business in the history of Indian cinema. The bombastic intense action drama with the visual effects cost 400 crores INR, making it the second most expensive film in Indian history.

We are going to discuss some fun facts about RRR’s VFX: 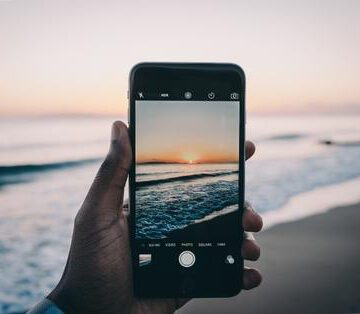 How To Take Professional-Quality Photos With Your iPhone 14 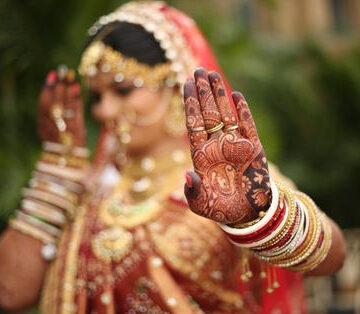 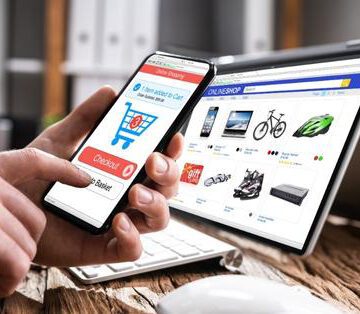